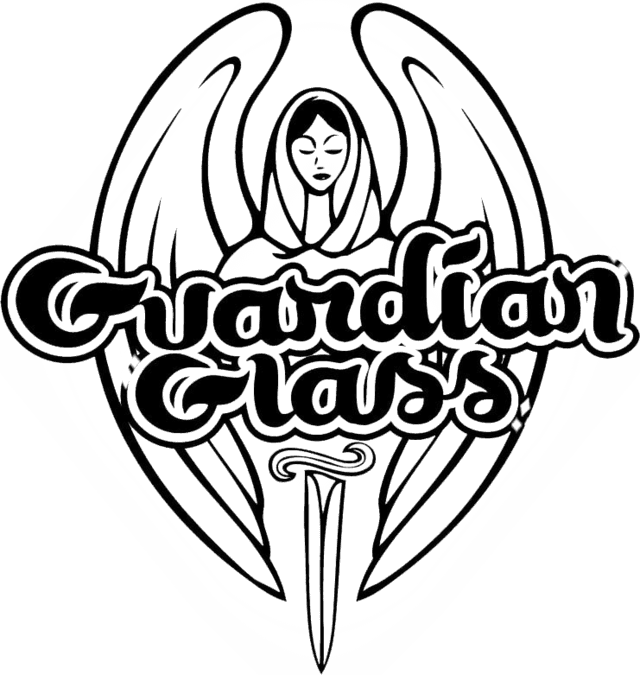 The annual cost to cleanup and remove Graffiti from buildings in the United States is estimated to be over $12 BILLION dollars annually.  If your building is located in an area that is prone to vandalism or you’ve already experienced the expense associated with removing it once, then you should have a look at our Anti-Graffiti window film treatment.

Graffiti is a common problem for business owners in the Chicagoland area. If you are looking for a better way of dealing with it, contact Guardian Glass Repair. We can install anti-graffiti film on your windows and storefront glass that resists damage caused by graffiti, scratches, and chips. If your glass does get vandalized, we can easily and affordably remove the film and replace it.

Problems with vandals defacing the mirrors in your restaurant or service station?  Tired of replacing windows when they get deep scratches?  Anti-Graffiti window films provide a layer of protection for your glass that can be peeled off and replaced very quickly, and for much less than replacing an entire window.

At Guardian Glass Repair, our anti-graffiti film is an unnoticeable film which protects surfaces from paint, scratches, markings and even acid etching.  Graffiti vandals know that it’s much more difficult and costly to repair glass, and that is why they vandalize it. They look at your property as their billboard. The longer it stays up, the more likely they’re inclined to add to the existing damaged surface.

Our anti-graffiti film is increasingly popular because it’s far less expensive to replace and install a fresh layer of film then it is to replace what it protects. By blocking up to 99% of the ultraviolet rays, anti-graffiti film can also prevent fading and protect from harmful exposure to UVA and UVB rays.

When you choose to work with the professionals at Guardian Glass Repair, you are partnering with a team of window experts who specialize in window treatments such as the installation of anti-graffiti window films.  You’ll have the peace of mind knowing that your window films will be installed properly and will enhance the beauty and function of your home or building.

Films That Can Be Easily Replaced

The graffiti may never stop, but our product will help diminish its negative effects. If your glass does get vandalized, we can easily and affordably remove the film and replace it. Contact us today to learn more or for a FREE estimate.

Send Us a Message